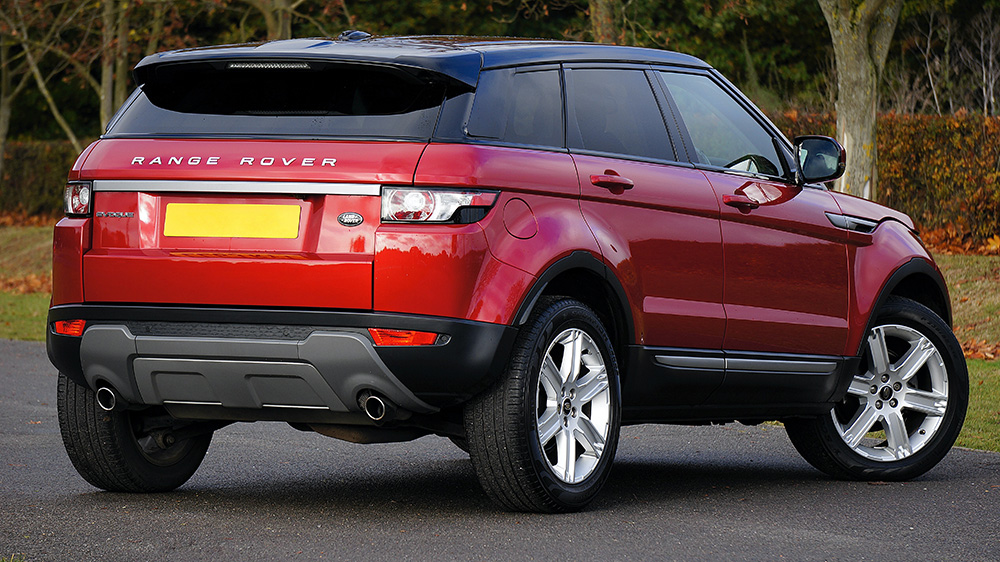 The serpentine belt is an integral part of your land rover. They are used to divert some of the power from your engine to drive auxiliary components such as the alternator, the water pump, the air pump, power steering as well as the air compressor. The belt is long and snakes through various pulleys and is thus called the serpentine belt. The belt is ribbed to transmit power better by providing more grip.

Since so many important car accessories are driven by the belt it is important to that it be kept in good condition. Though today’s belts are more durable than ever they still have a defined service life, and this is usually in your car’s owner’s manual after which you should get it replaced. Though there may be cases when it needs earlier replacement. It is the sign of a conscientious driver that an eye be kept on the condition of your vehicle.

How To Catch A Failing Belt You Land Rover

Catching a failing belt can be very advantageous since otherwise it can put your Land Rover out of commission. It’s possible for a serpentine belt to crack, fray, or even break early on. Its best to be on the lookout for these telltale signs and get your vehicle inspected at a Land Rover auto shop.

A loose belt may result in your alternator not being powered up at all or to an optimum level such that your battery may be losing charge. In such cases it is best that you first check on the condition of your battery. If tests indicate there is nothing wrong with the battery, then it’s something higher in power chain and you should get it inspected by a land rover auto shop.

If your engine is overheating and you can’t seem to pinpoint the cause it may just turn out to be the serpentine belt. Since the water pump in your land rover is powered off the serpentine belt, a failing belt might result in reduced performance or even in operation.

Probably the best nonvisual indicator of a failing belt is a squealing sound coming from the hood of the car. Failing belts produce a certain distinct type of sound which slowly exacerbates the problem. So, its best that you do not tune the sound out in your head which could be costly.

The belt is long and winding and will be clear to you when you pop the hood. Some of the visual signs of an aged belt to look out for include fraying, cracking, a ‘glaze’ or shine to the belts surface or peeling of the rubber.

If you or your mechanic notice signs of this, even small, then it is generally better to err on the side of caution and replace the belt as soon as possible.
So if you are in need of a Land Rover mechanic in Phoenix you should head over to German Auto Service & Sales we’re your Land Rover repair experts in Phoenix and we will take care of all your serpentine belt needs.

Our motive is to provide the best repair and maintenance for the Land Rover owners in Phoenix, AZ, and the surrounding areas of Scottsdale, Chandler, Glendale, and Tempe,AZ.

No comments to show.

Schedule Service With Us